HomeBlog4 Questions To Ask Yourself Before Sending Out Your Script 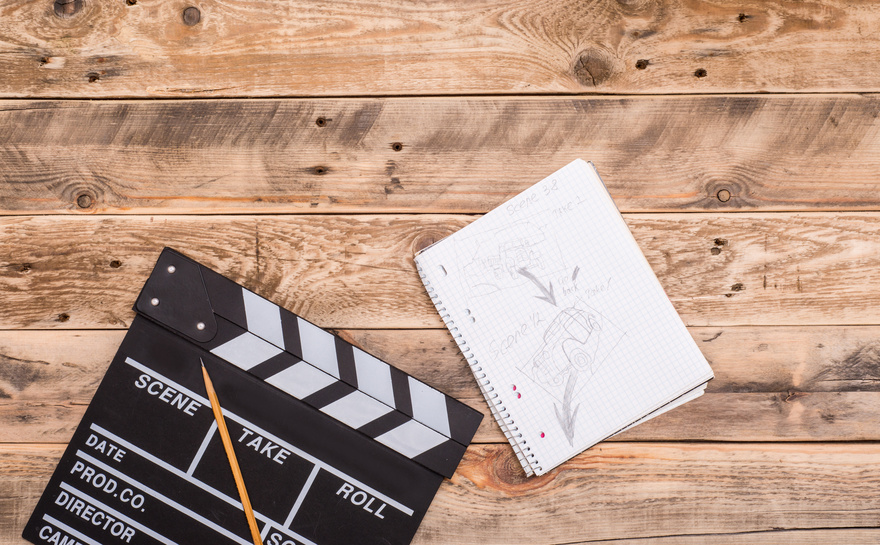 4 Questions To Ask Yourself Before Sending Out Your Script

You’ve perfected your pitch and edited your script to the best of your ability. Now’s the time to ask yourself, “Is your script ready to send to a producer?”

It’s never easy to determine whether your script is officially ready to be looked over by a professional eye. That’s why I’ve come up with four questions every screenwriter ought to be able to answer before they consider showing their script to a producer.

The U.S. has the third largest film market in the world behind China and India. And Georgia is the fourth most popular filming location in the nation. If you’re looking to have your script noticed, you’ll want it read by movie production companies in Atlanta.

Film producers in Atlanta like me can give your script the boost it needs to be developed. For more information on product placement, videography, or to pitch a project to my film production company, contact Chris DeBlasio today.