HomeBlogSending out Your Script: How to Get Your Movie Script into the Right Hands 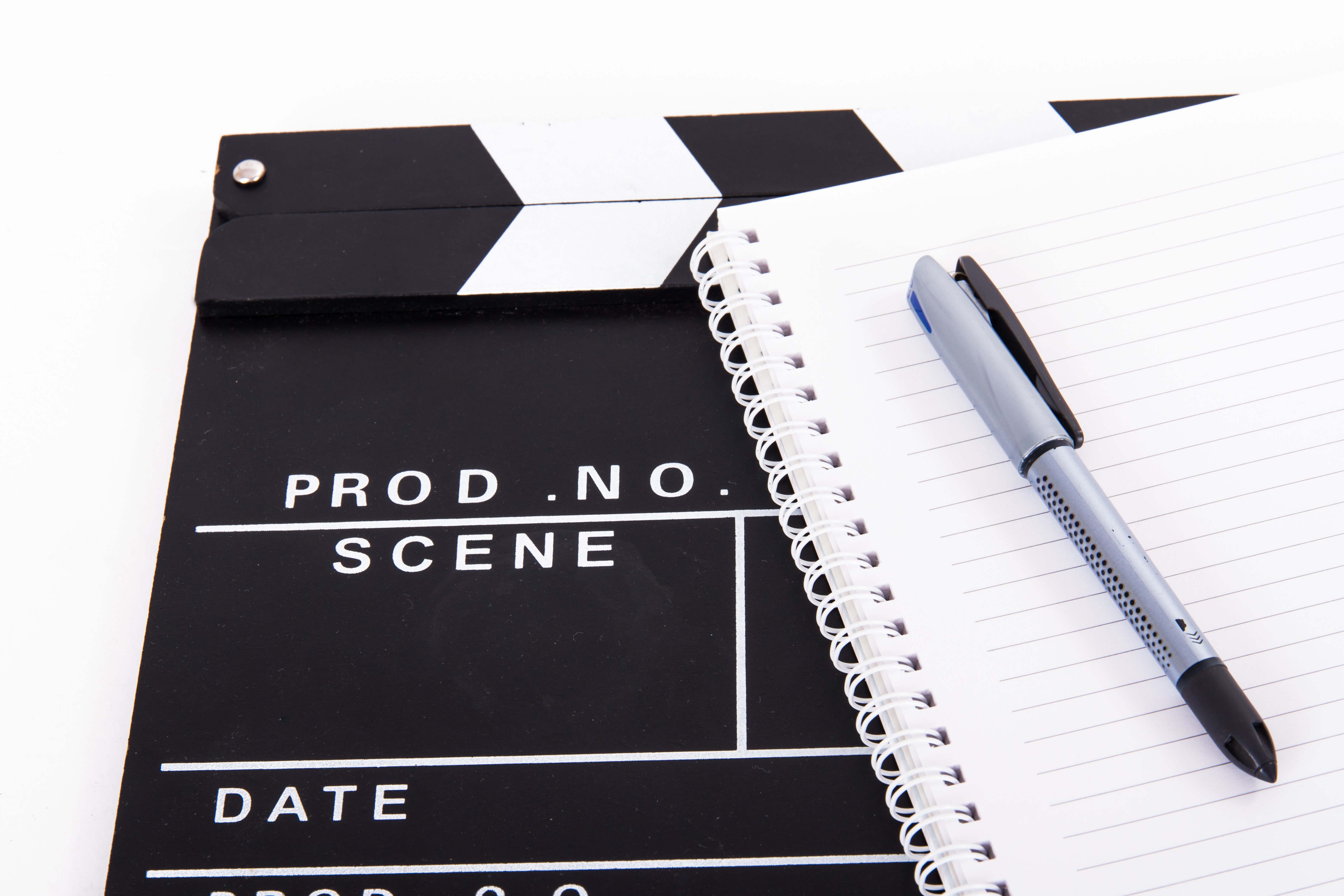 Sending out Your Script: How to Get Your Movie Script into the Right Hands

And just like that, it’s complete. Your movie script, your magnum opus, is finally finished and ready to be turned into a major motion picture. But where to send it? You can’t just write “Hollywood” on an envelope after all.

Have you written a story that’s just begging to be told? Is that document sitting on your laptop a surefire bet to net that sweet Oscar gold?

If you’re confident in the script you’ve written but you don’t know what avenues will make your dream a reality, we have some tips for you.

Before you try to sell a screenplay, make sure that it’s as good as it can possibly be. Let your friends and family read it and accept the feedback they give.

Notice that we said “great”, not “good.”  There are thousands of good scripts floating around Hollywood from writers already in the fold. Those trying to break into the industry need to sell a top-notch product.

Before Ben Affleck and Matt Damon were famous movie stars, they collaborated on the script for “Good Will Hunting”, which earned them an Oscar for best original screenplay. Unfortunately, odds are it won’t happen that way for you.

The chances your first script will immediately become a major motion picture are, to say politely, slim.

Turning in a great movie script doesn’t directly correlate to that movie being produced. What’s more common is your great script will be put aside while you’re hired on to write or pitch other projects.

For this reason, it will always behoove you to have one or two more high-quality screenplays just laying around.

We get it; you want your script to fall into the hands of as many producers as possible.  But sending unsolicited emails with your manuscript is the fastest route to the trash bin.

Producers receive a lot of scripts. Most studios will not accept unsolicited screenplays or even have a way to submit them. Your best bet is to get yourself some kind of representation.

A literary agent will have all the right hookups to get your screenplay into the hands of the Hollywood shot-callers. An agent won’t guarantee your script gets produced, but they’ll boost your status and make your script known around town.

Another potential option is to start writing in a separate field and work your way into Hollywood.

Often, first-time screenwriters are not plucked from obscurity but come into the industry from writing novels, plays, or pieces for magazines. A literary agent will also help you in these endeavors.

It’s a hit to your confidence, but you kind of need to be a known quantity before Hollywood will be willing to look your way. Having your name attached to a best selling novel or in contention for a Tony will definitely boost your signal.

This is an option only for those serious about getting their scripts into the hands of producers as it costs a fair chunk of change to do.

The Black List is an annual survey of unproduced screenplays that are highly regarded by Hollywood executives. Getting on the Black List astronomically improves your scripts chances of being discovered.

As of 2005 when the Black List survey was first conducted, 400 of the screenplays on the Black List have been produced. And since Hollywood only puts out about 300 films a year, that’s a pretty good success rate.

Black List screenplays also have a proven track record of bringing home the gold. Of the last 10 best picture winners, four have been Black List finalists.

The Black List currently has an online community where writers can submit and host their scripts to be read, professionally critiqued, and even acquired if they pique someone’s interest.

However, submitting and keeping your script on the Black List’s site does cost money.  Non-guild members will pay a $30 monthly fee per script kept on the site. For $75, you can get an evaluation from a professional reader.

The evaluations are the most useful part of the Black List. Critics will thoroughly read your script and give you notes on its feature film potential. This criticism will help you determine if screenplay writing is the right field for you.

An often overlooked first step in getting your movie script in the hands of the right people is actually knowing the right people. Film festivals are the closest thing the film industry has to a career fair.

If you have a script completed, attend a film festival and see if you can rub elbows with some of the directors, producers, or even actors of the films being shown. Give them a brief summary of your film and have your contact information ready.

Do not, under any circumstance, shove a printed copy of your screenplay into a producer’s hands. That will only get you hauled off by security. Be likable and have a pitch that will interest people.

Become Part of the Industry

Now, don’t kid yourself: your first industry job is not going to be a glamorous one. Likely, you’ll be holding a boom mic or tending the craft food service table. These jobs aren’t anything to write home about, but they are important.

Moreover, they’ll give you the opportunity to get yourself noticed for your hard work and maybe get a word in with the people who make things happen.

Go Get Your Movie Made

We’ve said it before: the odds of getting that screenplay turned into a film are long. But it’s far from impossible.

For further questions about getting your work noticed or how to know if your movie script is ready for the big leagues, keep reading our blog.

Remember: no matter what avenue to success you choose, it won’t be easy.  But putting in the hard to get your screenplay produced will pay off when you finally see it on the big screen.