HomeBlogScreenplays that Sell: How to Become a Successful Writer in Hollywood 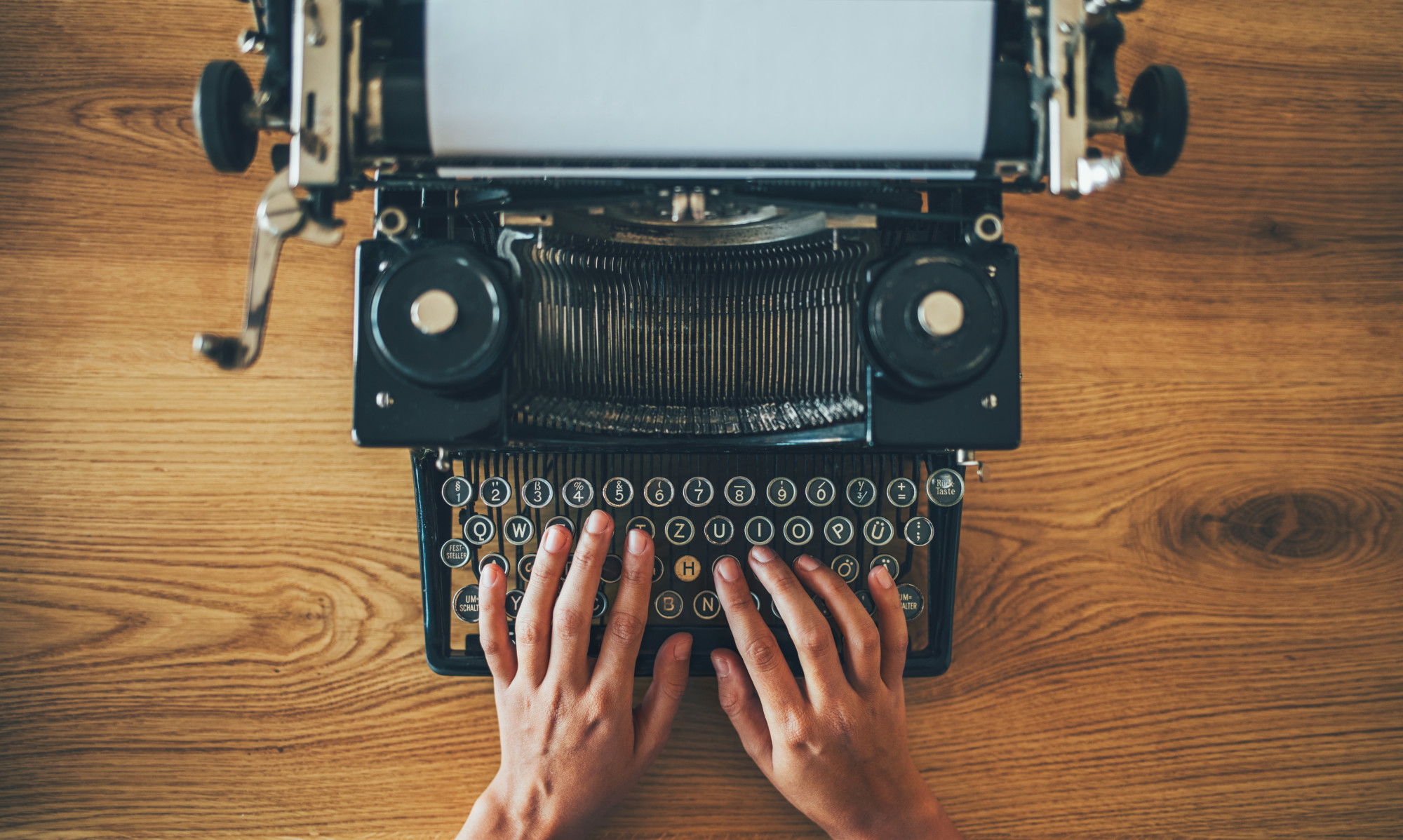 Screenplays that Sell: How to Become a Successful Writer in Hollywood

Screenplays that Sell: How to Become a Successful Writer in Hollywood

How to Become a Successful Writer in Hollywood

Ever wonder what it takes write a screenplay… and then sell it? Here’s how to become a successful writer in Hollywood.

So you want to be the next Quentin Tarantino or Christopher Nolan, but you’re not sure where to start? You’re dying to know how to become a successful writer!

There are hundreds and thousands of people that have the same dream that you have—people that dream of one day having an Academy Award displayed on the mantle of their multi-million dollar houses in Los Angeles.

So what is going to set you apart from all the hopefuls who never make it? How are you going to blow people away with the next Oscar-worthy script?

Keep reading to find out how!

How to Become a Successful Writer

No single writer takes the same path to success. That being said, there are essential things every writer needs to do if they want a shot at Hollywood stardom!

There are thousands of wannabe writer’s in this world, and one very simple thing separates the winners from the losers is this.

Everybody has an idea for the next great movie or TV show, but are you actually devoting the time needed to put that idea down on paper? Have you made writing a priority in your daily life?

Stop making excuses about not having enough time or not know where to start. Stop telling everybody about this great idea you have and then, when you get home from work, wasting your time in front of the TV for hours at a time.

If this is your dream, make it a priority!

That means sometimes sacrificing what you feel like doing when you may not feel like writing. That means limiting the plans you make with friends to free up the time to take this seriously.

Nobody ever became an award-winning screenwriter by just having good ideas. Good ideas are a dime a dozen, but good scripts are few and far between.

If you want to be the best, you have to write consistently.

Let’s take a basketball player as an example. Steph Curry from the Golden State Warriors did not become one of the best shooters in NBA history by chance or luck. He has spent hundreds and thousands of hours shooting over and over and over again.

When you invest your time into your craft and practice daily, not only will your actual skills improve, but you will also develop good habits. Writing daily does for your brain what going to the gym regularly does for your body and muscles.

You don’t have to write the same thing every day either, but make sure you are at least writing something. It doesn’t matter if it’s a poem, novel, or screenplay. Write daily!

Step 3: Do Your Research

Before you start that next big project of yours, make sure it’s actually relevant to where the entertainment industry currently is. What is popular right now and what scripts are studios investing in?

What about zombies? Are people sick of corpse horror, or do people still love a good chase scene from a horde of undead?

That’s not saying don’t be original. Coming up with unique and creative new ideas is always a good thing. But knowing what kinds of entertainment people are consuming can help you write something that people actually want to read or see on their screens.

Sometimes the best tool for gauging whether or not something you write is good is by having others read it. And not your mom or your sister’s boyfriend, but another writer who you can actually trust.

Everybody’s mother is going to tell them their writing is great. There’s nothing wrong with that. That’s what moms are for.

But you need to start surrounding yourself with other people who are actually doing what you want to do. That means networking and connecting with other actors, screenwriters, directors, and creatives. Allow those with experience to help coach and teach you.

Be picky when you are selecting these people. A group of “yes men” never helped anyone become great. Be prepared for criticism and take it in stride. Use the feedback to grow as a writer and to better yourself.

Your writing career is not “Field of Dreams.” Just because you build it, or in this case write it, doesn’t mean people will come. Don’t be afraid to put yourself out there.

The best way to get noticed or recognized for your skill and ability is by actually putting yourself out there. If you don’t have your material out for all to see, how is anyone ever going to discover what you can do?

That means being proactive. Start a blog or website where you post things you write regularly. Get on social media and share it with the people in your sphere of influence.

That doesn’t mean listen to every piece of advice Joe Schmo Nobody gives to you. But the more you share your work, the more chance you have of making connections with the right people in the industry. Because that’s what you really want—to get your script in the right person’s hand.

One of the most important things you can do as a creator is to read what’s already been successful. If you want to be the next Steven Spielberg, find his scripts and study them. Studying successful screenwriters will not only help you become a better writer, but it can also teach you important things like dialogue structure and script formatting.

The best movies and TV shows of all time have one thing in common. They are well rounded, meaning they have elements of everything within them.

Breaking Bad is not just a super serious drama all the time. It has action, it has comedy, and it has romance. Nobody wants to watch something that has a flatlined tone or feel during its entire playtime.

Whether you decided to go on this journey yesterday or 10 years ago, it doesn’t matter. Forget the past and move forward. Now that you know how to become a successful writer, it’s time for you to get to work on capturing that dream of yours and making it a reality!

If you’re looking for more intimate one-on-one coaching, head over to my website now and let’s do this together!