HomeBlogTurning Laughs to Cash: How to Break Into the Comedy Writing Industry 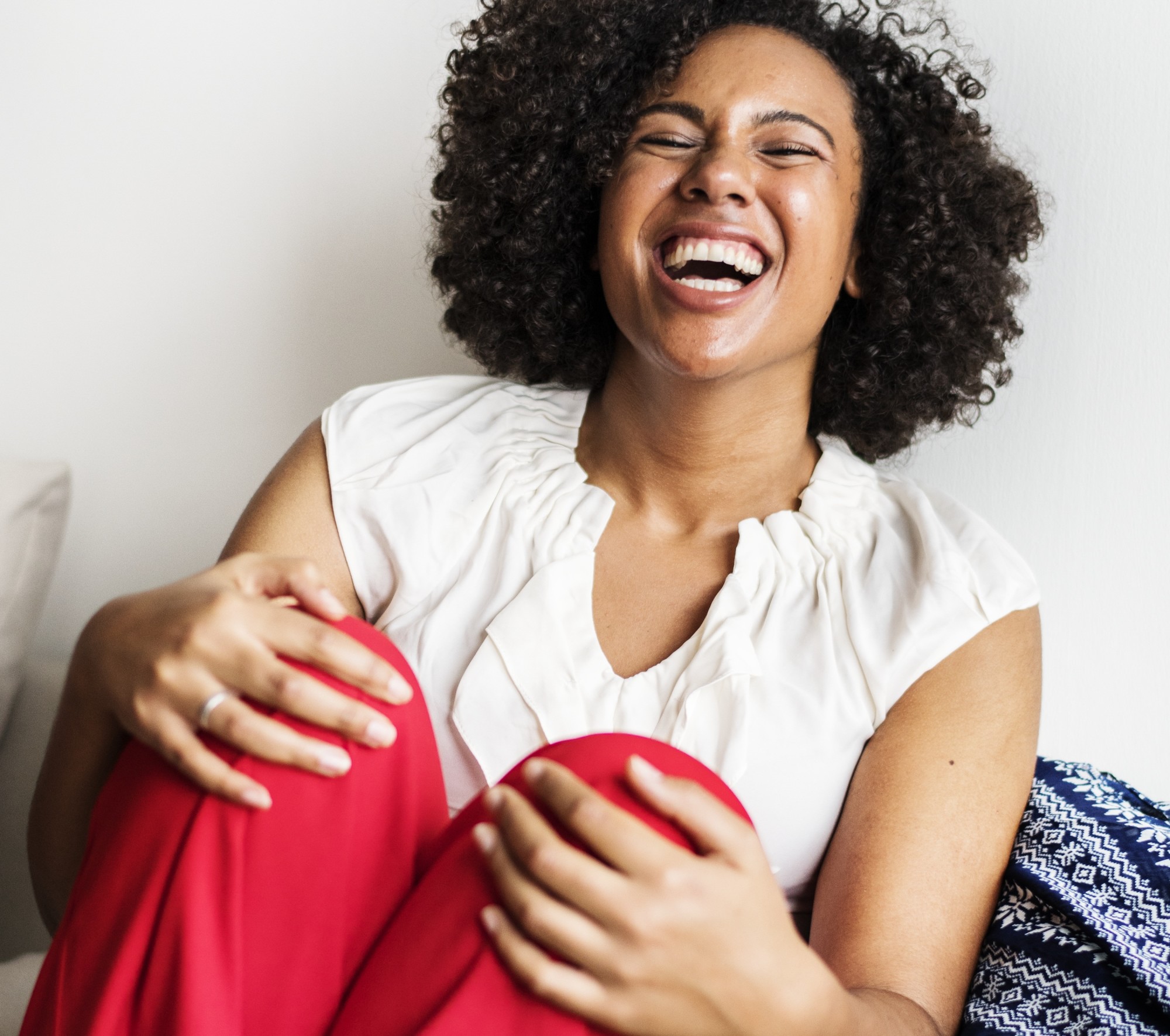 Turning Laughs to Cash: How to Break Into the Comedy Writing Industry

Turning Laughs to Cash: How to Break Into the Comedy Writing Industry

Do you have a knack for comedy writing? Turn your passion into something lucrative! Check out this guide on how to succeed in the comedy writing industry.

If you can write words and also make people laugh sometimes, there could be a new career waiting for you.

Specifically, you could try your hand at comedy writing. You don’t need the confident delivery of a standup comedian to get a hilarious reaction from an audience. All you have to do is create the funny words that others will say.

When you write comedy, you could be creating content for television such as a sitcom or a talk show, or even someone’s personal blog. Or you could be writing your own jokes to become a YouTube comedy sensation. Whatever the case, there’s a huge opportunity right now for comedy writers, but without the right approach, you could have the door slammed in your face. And there’s nothing funny about that.

Here’s how to approach a comedy writing career…

Comedy sometimes is at its best when you least expect it. You may have a one-liner pop into your head or witness a hilarious exchange between people at the grocery store, and you’ll want to capture the essence of it before it’s gone.

Who knows, you might even dream up an entire scene in your head while you’re sleeping. Since it’s hard to remember your dreams sometimes, you need to jot that gold down before it gets sucked back into the vortex of your brain.

The truth is that life is funny, and it will present many funny moments to you that you can transcribe and work into dialogue and scenes. Keep a notebook on you or at your bedside at all times to write down amusing thoughts or experiences. You can work them into something later.

There are probably a small handful of shows that really crack you up. Or perhaps there’s a particular columnist in a magazine that always gets a laugh out of you. These are basically revealing the formula for comedy writing without saying so.

Pay particular attention to shows that make you laugh. Think about the structure of the scenes, how the jokes are presented, and the timing. Then adapt those principles into your own comedy writing (without outright copying, of course.)

Bounce Writing Off Other Comedy Writers

When you picture a traditional writer, you probably first picture someone working alone in silence, possibly in a cabin in the woods.

That may be a bit of a stereotype, as we all know most writers can’t afford a cabin in the woods. That being said, the whole notion that a writer needs complete solitude may be out the window when it comes to comedy writing.

Instead of locking the doors and windows before diving into your writing, consider working with one or two other writers in the same genre. The discussion you have could help you bring a new level of hilarity into your writing, especially if they’re also funny people that challenge your wit.

Working with experienced comedy writers also gives you a built-in review panel. If you share a line and you get a room full of laughs, then you’re probably onto something. If it falls silent among those with a proven track record in comedy, it might be time to go back to the cabin.

If you’re only testing your material on family or friends, they may be misleading you with polite chuckles. Get feedback from people that don’t care that much about you.

Perhaps your colleagues are doubled over in the chairs with laughter after you’ve read them some of your work. That’s great. But the first person that should be laughing before the work is shared is you.

If you want a sustained career as a comedy writer, you have to write from the gut. Ideally, you are creating things you think are funny, and not just dropping what you think should be funny. When you make yourself laugh, even if not everyone in the room laughs with you, then you’re probably onto something that’s sustainable.

This is a harsh reality if you think you’re going to be writing for SNL overnight (because your grandma thinks you’re funny), but your early comedy writing will probably suck. And it can be very discouraging when the “thanks but no thanks” letters come in. However, it doesn’t mean you should give up as a writer.

After all, many writers – not necessarily comedy writers, but still – were rejected before they made it big. Some names that should come to mind include JK Rowling of Harry Potter fame, as well as Stephen King, who now has more than 50 novels and hundreds of short stories under his belt.

The advice? Laugh it off. Perhaps you need to work on your confidence with a coach, but you shouldn’t hang up the keyboard because one or two studios told you to take a hike. (If that number gets up to 20 studios in a row that shake their head, then perhaps reconsider your direction. Or create your own funny show.)

No, really. Get help. Because there’s so much competition in the comedy-writing world, at some point you’ll want to hire an agent that can help you answer how to get a writing job in the comedy arena.

The trouble is if you’re just starting out, you may have a hard time landing an agent that’s willing to take a chance on you. Of course, you’ll want to produce your best material either way so you have something to woo them with. You have to ooze passion or you may not get the help you need to advance your career.

Comedy Writing is a Laughing Matter

Remember, even if someone doesn’t think what you’re writing is funny, there’s a good chance a lot of others out there will disagree. Remember to make yourself laugh first before sharing – and also make sure to have fun in the process. It’s comedy writing after all, not heart surgery!

To find out how to hone the skills you need to be a professional comedy writer or actor, contact me today.