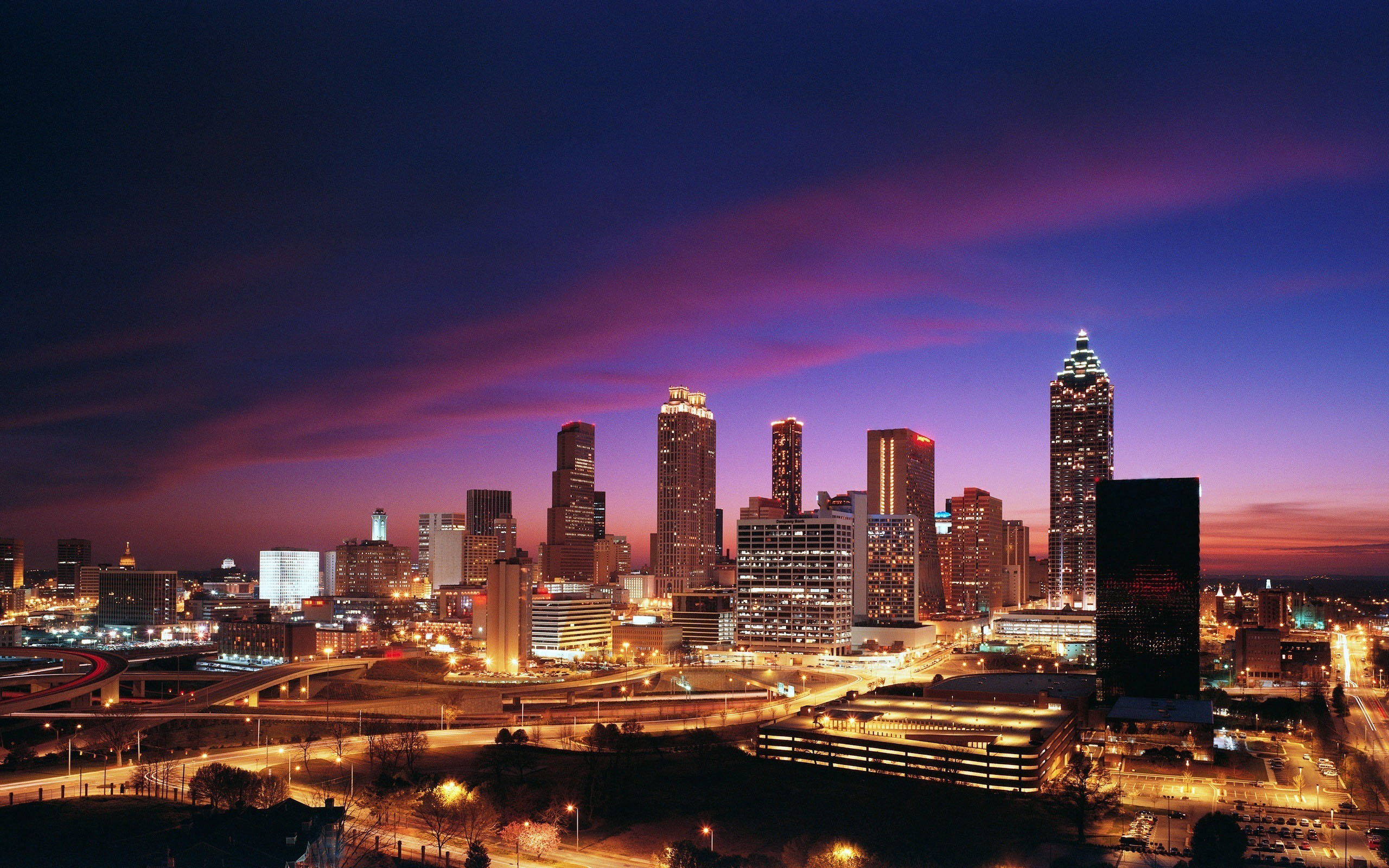 Atlanta, Ga. (28 August 2019) – First reported in Variety,  Agency 850 and DCR Finance Corp signed a first-look, investment deal where Agency 850 will exclusively provide films financed and packaged by DCR with product placement funds to integrate into their budget. This partnership allows DCR to provide Georgia producers with an additional layer of financing and is part of a $150-million dollar film finance fund. This fund will provide production, post-production, and continued education for Georgia filmmakers.

This deal comes in the wake of the position taken by DCR in the Georgia film industry through aGo Media deal and thus complementing DCR’s strategy in film financing.

Agency 850’s CEO Chris DeBlasio will oversee the product placement and integration initiative for the fund’s productions. “This is partnership is a great opportunity for our company but even more so for the state of Georgia as a whole.  With this fund we will stimulate the independent film industry and create more jobs and positive economic impact to the entertainment industry in Georgia” says DeBlasio.  With the influx of available funds to the filmmakers of Georgia, there will be a significant increase in films produced in the state.