HomeBlogThe Next Big Blockbuster: The Top Tips for Writing a Screenplay 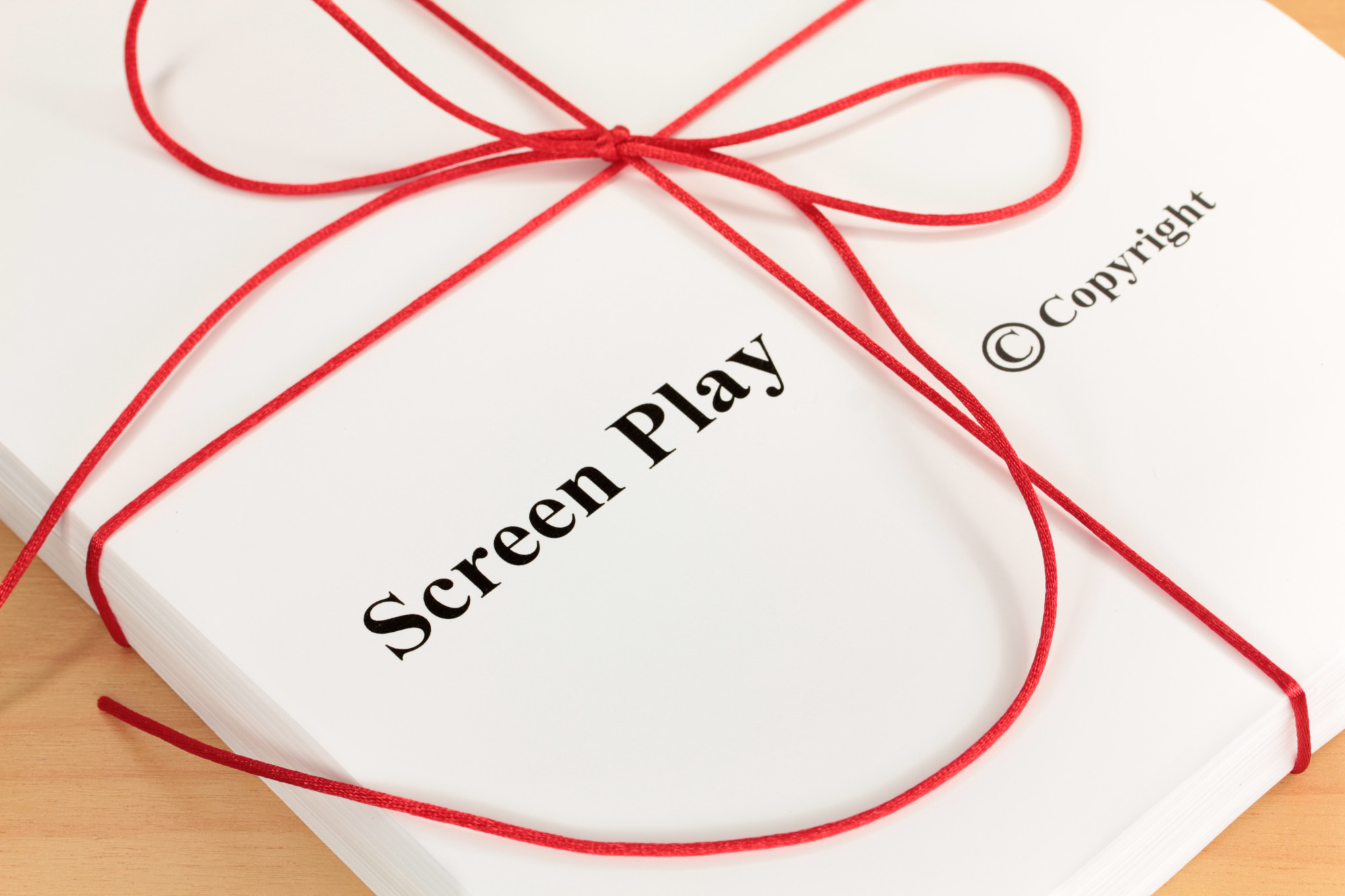 The Next Big Blockbuster: The Top Tips for Writing a Screenplay

The Next Big Blockbuster: The Top Tips for Writing a Screenplay

Are you looking to write a stellar screenplay? Check out this guide to learn the top tips for writing a screenplay

Have you ever been watching a TV show or movie and knew exactly what was coming next in the story?

Perhaps you’ve sighed as a result or even said something along the lines of, “I could write that.”

Well, yes, you quite possibly could. Writing a screenplay might seem like something only a small handful of people in the world can do, but in reality, it’s something you can accomplish with a good idea and some coaching.

One of the first mistakes eager writers make is by trying to bang out the entire story without considering all of the details. That might work for some, but for the most part, your story will be all over the place and there will be a higher risk for embarrassing plot holes and character inconsistencies.

If you don’t have an outline with a clear set of objectives, character traits, and plot direction, then you’ll probably get mentally tired quickly trying to keep all of the details flowing. Writing an outline can also help you break free from writer’s block and focus on story direction rather than finer points such as dialogue. That can come later when you’ve fleshed out the idea and have the framework to build on.

Perhaps you don’t know who would play the main character in your movie. That’s okay – write as if you’re casting a major Hollywood star. Make the character as interesting and edgy as you can, because boring people don’t always sell well on the screen.

Study the heroes of blockbuster films and assess what you like about them, without copying them. Chances are you won’t land George Clooney in your first production, but you may be surprised who the role appeals to.

Create Stakes For Each Character

While you should have a strong protagonist and antagonist in your story to create conflict, you also need to decide on the stakes. This is actually what the characters stand to lose or gain. The stakes dictate the motivation for why a character acts a certain way. For example, if a character doesn’t do something urgently, they might die. There’s risk involved.

Make sure you attach high stakes for each of the characters to overcome. Meanwhile, the “triangle of conflict” in script writing involves a stakes character that creates conflict between the hero and the villain.

Hit Fast and Hard Out of The Gate

Writing a script is a little like writing a news story. You have to hook the reader in beyond the title (or headline) and opening paragraph and keep them there long enough to absorb the story.

It’s said that you only have the first 10 pages of a screenplay to wow an industry insider that can advance your script. Consider how many scripts these industry professionals have to sift through when they’re looking for gems. So don’t start with the slowest scene you can imagine. Create some kind of drama or find another way to make the reader hungry for more. A bit of action at the beginning never hurt anyone.

Don’t Dwell on a Scene Too Long

The last thing you want is for people to yawn when they’re considering your screenplay. To avoid this, make sure you push the story forward, instead of using too many “flashbacks” to build a character. That approach might work in some circumstances – like if the main character is trying to hide their past and you’re offering tidbits to reveal his or her true nature. Otherwise, it might become tired and boring pretty quickly.

Writing a screenplay isn’t as simple as writing a short story. There are specific spacings and other screenplay format details that you have to adhere to, right down to the type of font you use for the purpose of timing. Remember, real live people will be acting out your words – it’s not just left to the imagination of the reader.

There’s free scriptwriting software available online, but make sure you read reviews from other scriptwriters who have used them when you’re making your selection. Using one of these programs can save you a lot of time (and rejection.)

Edit and Then Edit Again… and Again

It’s tough to be your own editor sometimes (and if that’s the case, hire an editor.) But you have to accept that your script is likely weak in some areas, and that can often be fixed cut tightening up some sections or eliminating them altogether.

Think about the first draft as a rough sculpture from clay that you might be proud of. But by chiseling away more and bringing out the clarity and details, you can have something truly special! Also, keep in mind that your first draft should be just over 100 pages. If you’re up around 130 or 140, it’s time to do some chopping. Look for scenes that drag on or even unnecessary verbal exchanges between characters.

Put Time Aside to Write

Writing a screenplay can be a very time-consuming process. But unfortunately, you have other things you need to do, like go to your day job (until you sell your first big script).

It can be easy to lose the motivation to write while dealing with your other responsibilities. As a result, a potentially great script could end up sitting on a shelf for years undiscovered. Instead, try to set aside a couple of hours a day when you can focus solely on the screenplay. That way you’ll at least finish it, and then you can begin the revision process.

Writing a Screenplay is a Deliberate Act

If you’ve got an idea for a story you think could be easily adapted to the screen, then get on it! You may or may not get it accepted, but one thing’s for sure – it won’t go anywhere if it’s not written.

To learn more about what producers are looking for when you’re writing a screenplay, and to take your confidence to the next level whether you’re a writer or an actor, contact me today.