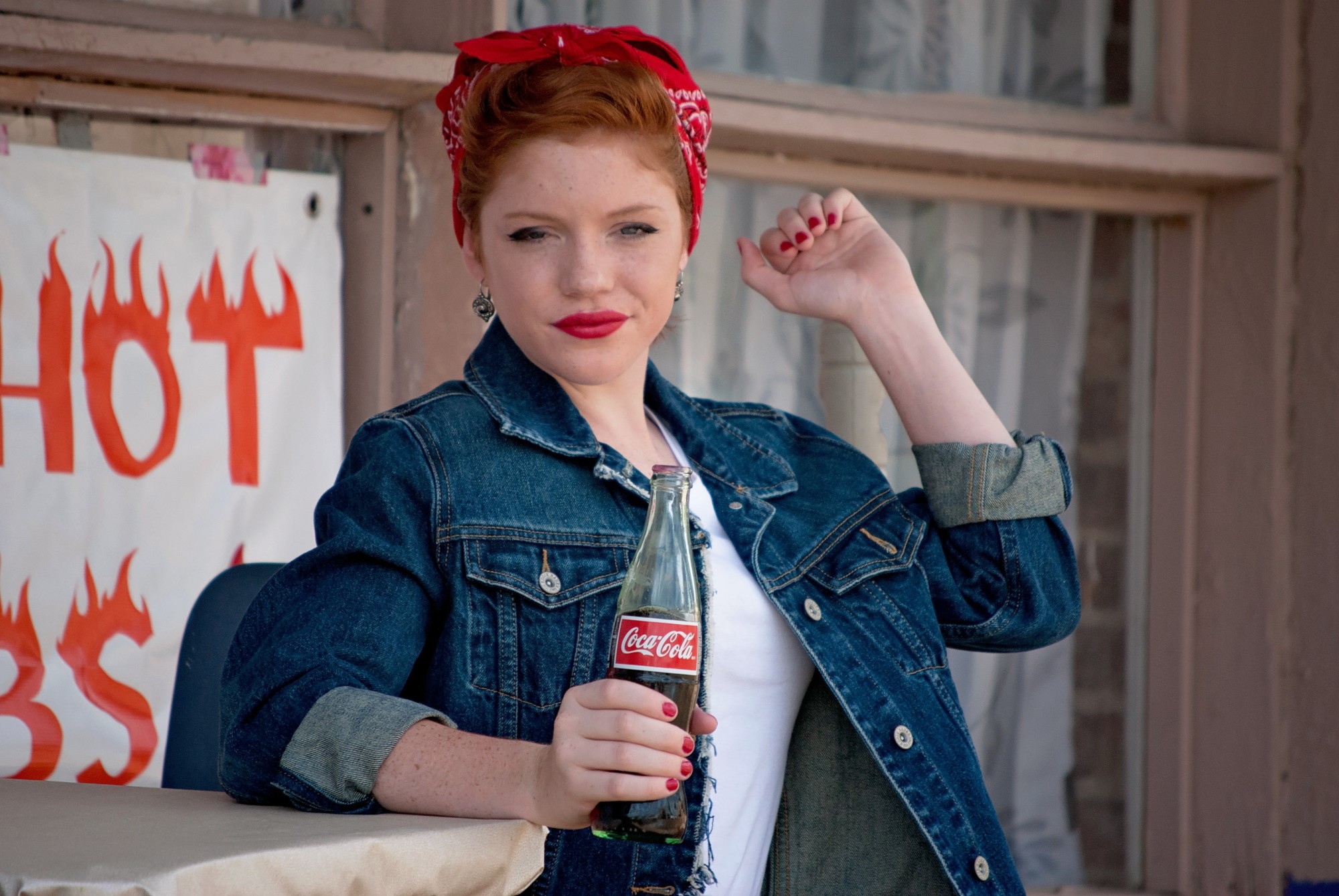 Check out 13 quintessential examples of product placement in tv shows & film that prove how effective the power of suggestion is on consumers’ buying habits.

Product Placement… the hidden weapon in any CEO’s arsenal of marketing tools.

If you do it right, the subliminal advertising will help you see a significant return on your ROI for years to come.

But it’s not just a marketing strategy, it’s an art form.

Think about it… the product placement has to be subtle so that viewers don’t feel as if it’s being shoved in their faces, yet eye-popping enough for the viewer to notice it’s there and desire to have it.

There are several shows out there that blow it away; here are 13 examples of on-point product placement in TV shows and movies.

Here are several dynamite examples of product placement within your favorite TV Shows and cinematic movies.

If you’ve ever had Utz Potato Chips, you know exactly how much of a delicacy they are within the Eastern United States.

So much so, that a TV show which takes place in Scranton, Pennsylvania, wouldn’t be believable without having Utz chips somewhere in the background.

In fact, Utz chips can be spotted in several locations (in plain sight) throughout the last few seasons of the hit comedy series, The Office.

You can primarily spot them in the vending machine located in the Scranton Branch’s break room. However, there are also times a gigantic container of them can be seen atop the kitchen’s refrigerator.

To be fair, Audi has had a partnership with most, if not all, of the Avengers movies.

But they ramped it up for the final Avengers movie of the Marvel Cinematic Universes Phase 3, Avengers: Endgame, by flaunting the Audi E-Tron GT concept.

The new concept vehicle can be spotted as Tony Stark arrives at the Avengers’ HQ.

Being a man of state-of-the-art technology, it shows viewers of the movie that the new Audi E-Tron is up to Tony’s standards, and thus is a new vehicle the innovators of the world should sport as well!

Few product placement initiatives have gone better in cinema than the Reese’s Pieces campaign in the world-famous movie, E.T.

The argument could be made that this movie helped solidify Reese’s Pieces as a timeless candy option, and it may not have been without the movie marketing it so well.

The Dodge Charger has been a mainstay ever since the first film of this now 9 movie-deep franchise, Fast and Furious.

While it was already a highly-touted car model LONG before the F&F franchise, this product placement has solidified its place as a timeless sports car.

Starbucks has no shortage of product placement within movies and TV shows, even when it’s unintentional (like the Game of Thrones Incident).

All joking aside, they blew it out of the water way back in 2004 with their integration in the hit movie, Fight Club.

It went so far as to intentionally place a Starbucks cup in each scene of the movie, talk about a return on investment!

Gone are the days of ad companies being operated by an old-fashioned high school filled with immorality.

But, looking back on those days makes for a great television show, such as the award-winning TV series, Mad Men.

Heineken took advantage of product placement by paying to place their famous green bottles in the hands of suave, handsome go-getters like the show’s protagonist, Don Draper.

This implies the obvious: “Want to be cool like Don? Drink Heineken.”

This one is a bit more on-the-nose but works very well with the subject matter.

In fact, there’s an entire Modern Family episode dedicated entirely to one of the main characters, Phil, begging and pleading for an iPad as his birthday gift.

The craziest part of all? Modern Family didn’t receive compensation for marketing the iPad… WOWZA!

There’s an immediate connection between the infamous James Bond (regardless of which actor plays him) and Aston Martin.

For a substantial amount of the James Bond films, Agent 007 has whipped around in a classy-yet-sporty Aston Martin model.

The two are a match made in heaven: they are classy and sophisticated on the outside, yet resourceful and masterful on the inside!

Who doesn’t enjoy some good ole’ Kentucky Fried Chicken every once and a while?

Certainly, the characters of the hit NBC series, Community, did.

KFC is mentioned throughout the entirety of the series, a partnership that was free at first until KFC and NBC struck a deal down the line.

Back when it was announced that the Jurassic Park series would be making a comeback in the form of Jurassic World, Corporate America stormed the scene to try and get partnerships installed in the movie.

One such company was Coca Cola, who had the best placement in the entire movie, by far.

The main character, Owen (Chris Pratt), is first introduced into the franchise by working on his motorcycle out in front of his cabin.

Owen decides to quench his thirst by grabbing a glass bottle of Coca Cola.

Transformers took the world by storm back in 2007 with its release of the first film in the cinematic saga.

Bumblebee takes his name from being a yellow and black Chevy Camaro and was sporting the newest version of the famous model at the time.

As one of the most famous cult-movies of all time, Bill and Ted’s Excellent Adventure has no shortage of quote-worthy lines.

One of the most famous of them is the quote “Strange things are afoot at the Circle K”.

That quote alone has served as a word of mouth tool for Circle K for 30 years.

Back to the Future 2 – Nike

Yet another 80’s movie with a cult-following that yields amazing product placement.

Back to the Future’s main character, Marty McFly can be seen wearing self-tying Nike shoes in the second movie of the franchise.

While they weren’t actual shoes at the time, this product placement helped Nike show off its dedication to technology AND sell several self-tying shoes almost 30 years later when they made a small amount in honor of the movie’s inspiration.

Break into the Industry!

So, there you have it!

Be sure to check out this article on screenplays that sell for more information on how to become a successful Hollywood writer.

For more questions please reach out via the contact page.

What’s your favorite product placement in TV shows and movies? tell us below!